Lt. Colonel Abdelnaser Ramdan is a Libyan officer born in Alzzawiyah City, attended four years training course at the Naval Academy of Maritime studies in 2000 and Graduated from it with first class Bachelor degree in Marine Science in September 2004.
In October 2004 he was reported to his first duty at Tripoli Naval base as a Navigation assistant officer onboard Al-Monkid warship. In 2006 he participated in a maritime maneuvering exercise with Italian Navy for two weeks as a Navigation officer as well as a liaison office. During this period from 2004 and 2006 Lt. Colonel Abdelnaser attended several local courses in Navigation, computer and English courses.

Abdelnaser was dispatched to the UK to attend a three years program at University of Plymouth where he earned his Second Bachelor Degree in Shipping and Logistics in September 2011, and his Master Degree in International Logistics Management with Merit in September 2012.

In October 2012 he was transferred to the Ministry of Defense and worked there as an administration officer at the International Cooperation Department. In 2017 he was transferred to Libyan Coast Guard and Port Security and  assigned as a commanding officer of Sabrathah Vessel where he conducted a massive search and rescue operations to save and intercept migrants trying to reach Europe through Libya.

In April 2019 he commissioned as a commanding officer for one of the Libyan Coast Guard vessels called Obari vessel. In September 2020 Abdelnaser was transferred to the Libyan Coast Guard Operation Department ( Libyan Maritime Rescue Coordination Center LMRCC) to be part of the team who coordinate all search and rescue operations carried out by LCG.

Cooperation around Mediterranean Sea means to me power, sustainable growth, security and prosperity. North Africa and South Europe are connected and share similarities in many ways and areas : culture, mentality, food, weather conditions, and most importantly history. In my opinion, cooperation between North and South is extremely vital now more than never before. Together we can guarantee better life for our countries and the next generation to come.

Education, culture awareness between 5+5 countries, easing travel restrictions, free trade agreements, building military capabilities to overcome security concerns and most importantly standing with each other during peace and war time, and not allowing countries from Far East to interfere in our countries.

I learned that there is a lot of unnecessary fear from Islam and Muslims and this could be overcome by culture awareness.

Young people are not giving opportunities in most countries in 5+5.

There is international interference within each countries of 5+5 which makes difficult to get these countries together. 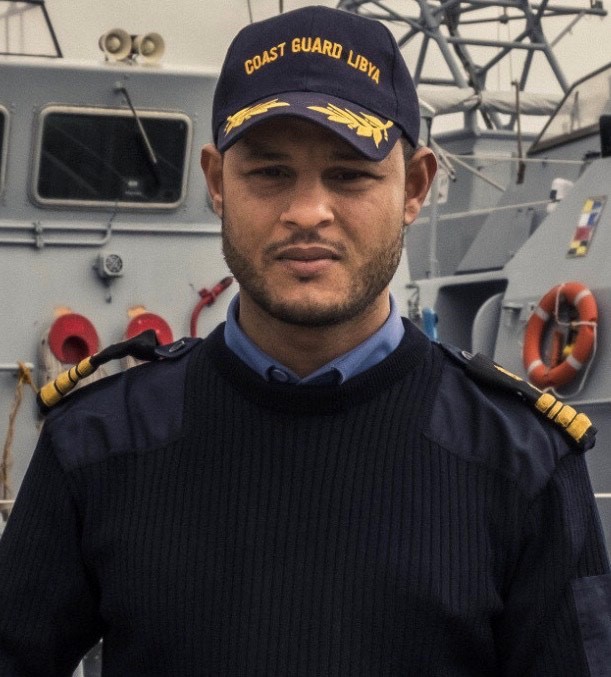