Actualités > Strategic Perspectives 2021-2: The Mediterranean and the Middle-East in search of a new compass

Strategic Perspectives 2021-2: The Mediterranean and the Middle-East in search of a new compass

The geopolitical tectonic plates continued to move during the second half of 2021. Our previous issue of ‘Strategic Perspectives’ laid its emphasis on the new President Biden’s attempt, that from our point of view was rather successful, to manage the de-westernisation of the world, a process that had been accelerated by the chaotic leadership of his three predecessors of the previous 20 years.

This second semester has not left him unscathed. The disastrous images of the withdrawal of the last US troops from Kabul, a move that had nevertheless been long planned, reinforced a worldwide perception of American power that was disorganised and in decline. Certainly, Joe Biden manoeuvred as well as he could while surrounded by so much turbulence: he showed firmness when dealing with the Chinese on Taiwan; he adopted a strategy of discreet influence in the Persian Gulf to help reduce tension; he showed understanding towards Europe when he  agreed to German gas requirements linked to North Stream 2 and when helping to heal the wounds of hurt French pride following the AUKUS affair; and he demonstrated flexibility and firmness towards Russia when trying to avoid escalation in Ukraine, without insulting Vladimir Putin personally. But it is now an accepted fact: the heads of state of the Mediterranean and the Middle East have all understood that the United States are no longer the only arbiter of peace in the region.

All actors are therefore adjusting their approaches to the new order and positioning themselves as best as possible for the new balance of power that is emerging.  All the more so because each of them shares the feeling that there will be winners and losers once all the commotion has died down. Tensions between America and China, the economic consequences of the Covid-19 pandemic, the outlook for the climate are all added to local rivalries that are now uninhibited and are creating a tense environment that is affecting the most fragile countries in particular.

In the Maghreb, a tightening of powers can be seen that could favour a rush towards nationalism. Morocco has used migration to blackmail Spain; Algiers has resuscitated tensions with Rabat and renewed its anti-French rhetoric; the Tunisian president, Kais Saied is moving towards autocracy; and those involved in Libyan politics are distancing themselves from the planned prospects for elections.

In the Eastern Mediterranean the time has come for major repositioning. How does one mark one’s territory, prepare for future balances of power while still managing the great powers of America, Russia, and from now on, China?  The postures may be somewhat discreet, but the rearmament is very real: the countries in this region are increasing their planning for modern arms, especially in the air and at sea (230 fighter aircraft, 13 surface warships and 9 submarines are currently under order for the countries that border the Eastern Mediterranean).

Turkey’s case deserves to be singled out as a good example of the general trend: Recep Tayyip Erdogan has emancipated himself in part from American guardianship in order (with Russian agreement) to strengthen his control over the Kurdish populations in Iraq and Syria, to put pressure on Cyprus and Greece and dispute access to their maritime zones and their hydrocarbons, to strengthen his military presence in Libya and Azerbaijan, two countries that present him with geopolitical levers and a promising outlook for gas resources, and to remind Washington and Moscow that Ankara is an essential piece for both of them in the geopolitical game they are playing against each other.

Within this tense Near-East two countries are on their knees. Syria, exhausted and under the control of the Astana trio, is waiting for the Gulf’s money to try to rebuild itself economically, even if its political autonomy will remain illusory for as long as it is understood that Russian guardianship is there for the long term. Lebanon, also deprived of Gulf cash, in particular from the Saudis, has fallen into a decline that lays bare the dysfunctions of its political and social systems; dysfunctions that are due at one and the same time to community issues and corruption, and a system that was only held together thanks to external financial support.

For its part, the Persian Gulf is also adapting to an American presence that is now in competition with its Chinese and Russian rivals. The monarchies had already taken note of the absence of any US reaction, under the Trump presidency, during the massive drone attack in October 2019 on Saudi oil facilities. Joe Biden announced a review of America’s regional posture and the conspicuous refusal to meet the Saudi Crown Prince Mohamed Ben Salman, involved in the sensational murder of the government critic Jamal Khashoggi, appeared to show a desire to distance himself. The decision at the end of the year to withdraw several anti-missile systems based in the area, possible warning signs of a more significant withdrawal, is a further indication that American involvement, while remaining appreciable, will no longer be enough automatically to guarantee the monarchies’ protection in every eventuality.

The first consequence of this relative US disengagement has been the diversifying of partners. As so often, the United Arab Emirates were the first to react; Israel, in the wake of the Abraham Accords, and France with the sale of 80 Rafale fighters, have both brought their security support to the Emirates.  The latter have opted for a dynamic game that keeps a maximum of options open: the preservation of ties with the Americans (the purchase of American F35 fighters is still on the table); the development of alternatives, in particular with the Israelis and the French; the strengthening of the economic partnership with China; the maintenance of friendly relations with Russia; the rapprochement with Turkey and Qatar despite the longstanding antagonism linked to their support for political Islamism; and finally, restarting relations with Iran. Saudi Arabia and Qatar, more discreetly, are following the same path.

Iran’s posture will be decisive for the evolution of the regional balance of power. The election in June of the ‘hard-line’ Ebrahim Raisi gave rise to hopes for a renewal of dialogue, which can sometimes be easier with negotiators who are not suspected of weakness. As at present there has been nothing of the sort. The Vienna discussions that finally started again in November, linked with regional discussions with Saudi Arabia, do not seem to be heading towards an agreement. The option of an Iran that will reach the nuclear threshold has therefore become credible, with the Iranian authorities and the US administration settling for a tacit easing of sanctions, just enough for the regime to survive without any major political concessions on either side. A modus operandi amongst the Gulf states could consequently be arrived at that would assure that minimum level of stability essential for all parties if oil supplies are to be kept flowing. It remains to be seen if Naftali Bennet, the new Israeli prime minister, can be satisfied with such an arrangement, which may simple mean maintaining clandestine pressure based on attacks on the pro-Iranian militias in Lebanon, Syria and at sea, undeclared cyber-attacks and targeted assassinations.

And so, it appears as if the new rules of the game are gradually being applied in this region so full of tensions. Paradoxically, the Persian Gulf, where the frictions between two rival superpowers are concentrated, could lead to a form of equilibrium since the consequences of a miscalculation would be as intolerable for the Chinese as they would be for the Americans. The Eastern Mediterranean adds its own particular tensions (in particular those between Israel and Hezbollah, and between Turkey and its neighbours) to the rivalry between the US and Russia. Israel, reacting to Iranian policies, or especially a Turkey born along by Erdogan’s hubris could provide the spark. Finally, the Maghreb, plagued by the frustration of its weakened and frustrated societies, is at the mercy of blundering progress, induced by worried politicians looking for a scapegoat. Europe, having had its fill of things and indifferent, is still just as absent from any involvement as ever, despite French warnings. If it does not pay attention Europe could end up playing the role of scapegoat without even realising it. It is to be hoped that President Emmanuel Macron, who takes up the European presidency in the first half of 2022, will be given more of a hearing. 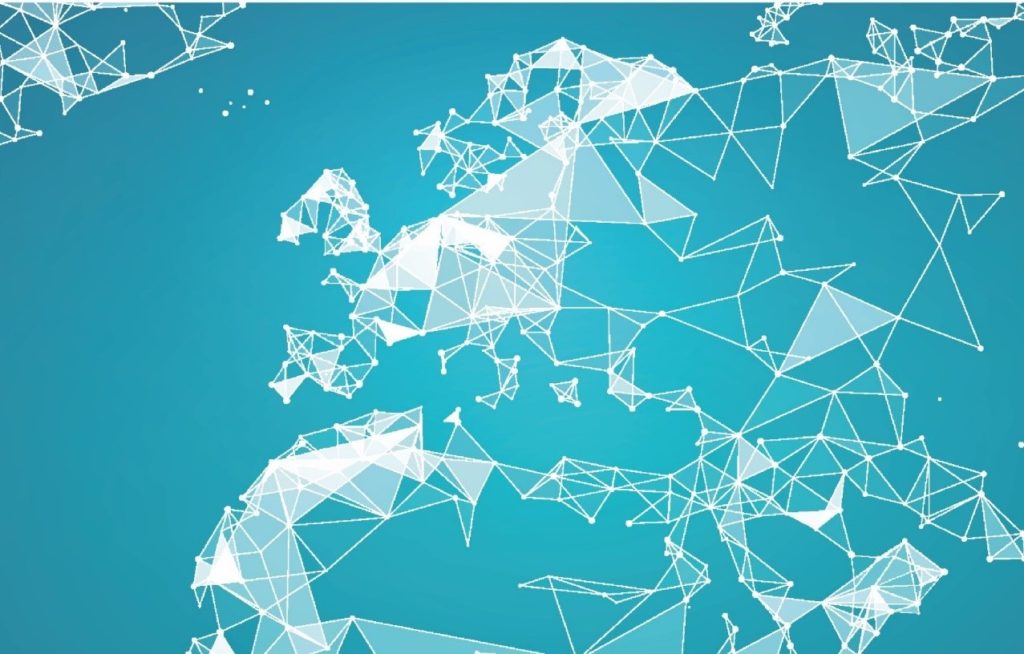