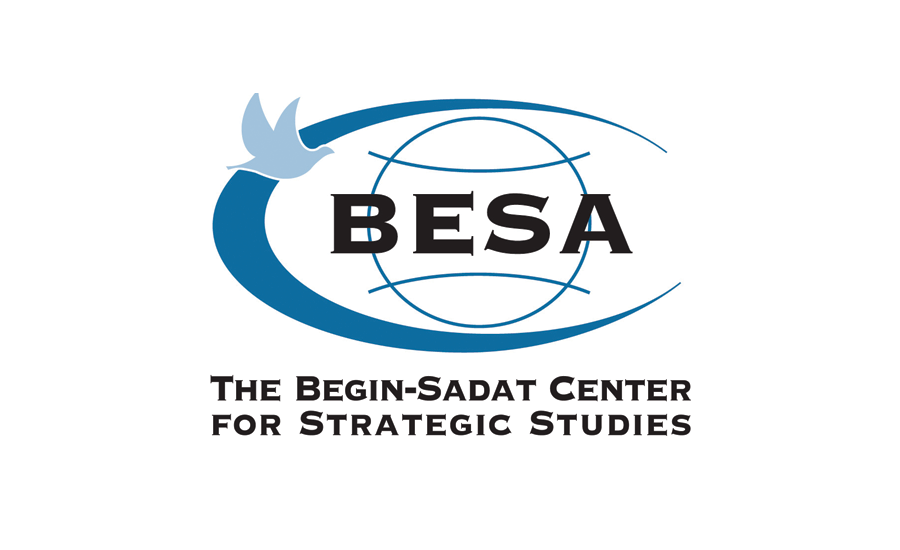 The Hashemite Kingdom of Jordan stands to lose more than any other party from the establishment of a State of Palestine. While the potential dangers and complications for Israel of such a state could be significant, Jordan would face threats to both its social stability and its foundational idea: that it governs the Arab population on both banks of its eponymous river. In addition to the substantial political and security difficulties such a state would create for Jordan, it could also jeopardize its continued viability by shifting the locus of political leadership for a majority of Jordanians away from Amman and towards Ramallah.