Actualités > Does the resignation of the Chief of Staff of the Turkish Navy mark a pause in the escalation of tensions between Turks and the West in the eastern Mediterranean?

Does the resignation of the Chief of Staff of the Turkish Navy mark a pause in the escalation of tensions between Turks and the West in the eastern Mediterranean? 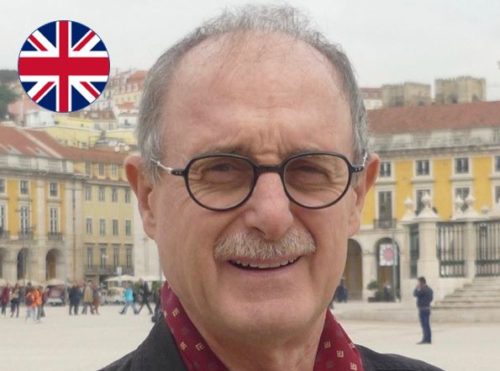 Click here to read the original (French) version of this article

On May 15, 2020, Turkish President Recep Tayyip Erdoğan signed a decree dismissing Rear Admiral Cihat Yaycı as Chief of Staff of the Navy and assigning him to the General Staff. The man who appeared to be the architect of the Turkish-Libyan maritime agreement of last November finally resigned three days later after explaining that he perceived this reassignment as a sanction.

This departure naturally raises questions. As a specialist of Turkey, Jean Marcou, a university professor and holder of the Mediterranean-Middle East Chair at Sciences Po Grenoble, gives us his analysis.

Does this resignation have an impact on Turkish domestic policy?

Although it has been little noticed, this downgrading of Rear Admiral Cihat Yaycı is an indication which also concerns internal politics and the Turkish political regime itself. Indeed, for the first time, the President of the Republic is in a way dismissing a high-ranking military officer. Admittedly, since 2010-2011, through his strong influence henceforth over the Supreme Military Council – YAŞ – (which provides for appointments and promotions each year during a session traditionally held at the end of July or the beginning of August), Recep Tayyip Erdoğan had already taken control of the Army and reduced its political influence. However, this domination did not start a rather routinary honorary curriculum at the top of the command, ensuring the succession to the general staff of military personnel, trained before the AKP came to power. On 15 May, he downgraded a leading military officer. Although it is a logical continuation of the cleansing and reforms that took place after the coup of 2016, the event has another dimension, as it shows a kind of normalisation of interventions of the civil power over the military command. It may be added that the measure is quite clever, as it hits a military officer considered to be close to the presidency. Seeming not to lend itself to the accusation of bias, it ultimately increases a little more the executive’s control over military command.

What does this case tell us about the Turkish army itself?

With regard to the Turkish army, this event shows that it is now divided and confronted by rivalries. Rear Admiral Yaycı also alludes to “slander” and even a ” conspiracy ” in his letter of resignation, presented on 18 May and made public. It should be recalled that Cihat Yaycı is considered to be one of the leaders of a tendency, driven by “Eurasian” ideas, and therefore rather anti-Western, which has had free rein in recent months, especially during the campaign of Turkish gas prospecting off the coast of Cyprus or during the maritime and defence agreements with Libya, signed on November 27, 2019. Above all, he is regarded as being at the instigator of the maritime doctrine of the “blue homeland” (Mavi Vatan), a thesis claiming to defend Turkey’s rights in the eastern Mediterranean and the Black Sea, which the Presidency has not hesitated to endorse in order to justify the latest developments in its foreign policy. Recep Tayyip Erdoğan has also publicly paid tribute to Rear Admiral Yaycı for his role in Libya, but also for his fight against the Gülenists, considered to be behind the coup d’état of 2016.

However, this over-mediatised and over-politicised military personality exasperates the block of legitimist servicemen who currently lead the Turkish army and who are mainly composed of General Hulusi Akar, Chief of Staff (2015-2018), who became Minister of Defence in 2018, General Yaşar Güler, Chief of Staff (since 2018) and General Ümit Dündar, Commander of the Land Army. Recep Tayyip Erdoğan has formed an alliance with these old-style military leaders, who accepted his regime and remained loyal to him in 2016 during the attempted putsch. As such, he still needs them in the current context (of military interventions in Syria and Libya), especially Hulusi Akar. The latter appears to be the key figure in the new relations between the army and the government. After the coup of 2016, the army was placed under the authority of the Minister of Defence, but the latter is none other than a general who was previously this army’s chief of staff.

This is not the first time that Erdoğan sacrifices apparently close military personnel to preserve his relationship with the army’s dominant trend. Already, on December 31, 2018, a disguised downgrading had sidelined General Metin Temel, commander of the 2nd Army, who had led the military operation in Afrin in January-March 2018. Highly popular and media-savvy, Temel took the liberty of publicly taking pro-government political positions.

It should be noted, however, that Generals Güler and Dündar will soon be retiring… In this regard, it will be interesting to observe what the next Supreme Military Council will do at the end of July-early August and to analyse those who will then be promoted to the General Staff.

What is the strategic impact of the event?

Beyond the reasons linked to internal political balances and the relations of political power with the army, the dismissal of Rear Admiral Yaycı opportunely gives the impression that Turkey is seeking a break in the escalation of tensions observed in recent months in the eastern Mediterranean, particularly off the coast of Cyprus. During the last Idlib crisis in Syria in February 2020, Ankara measured to what extent its game of convergence with Russia could be dangerous if it was not counterbalanced by maintaining a credible relationship with the West. Despite the current joint Russian-Turkish patrols and the ceasefire that has been established, the situation there remains fragile. In Libya, of course, Turkey can boast about having saved the government in Tripoli by giving the Russian defence system Pantsir, which equips General Haftar’s forces, a pawn, but this has irritated the Russians and the situation remains uncertain. Russia has often made Turkey pay a heavy price for such misdemeanours. Recep Tayyip Erdoğan has had several phone conversations with Vladimir Putin in recent weeks and also seeks to maintain dialogue with Russia.

But in this context, rekindling ties with the West, proving that one is a NATO ally that is still in a position to intercept Russian aircraft in the Black Sea – as was the case on May 21 with Bulgarian and Romanian aircraft – remains equally important. The downgrading of Rear-Admiral Cihat Yaycı, who holds the “blue homeland” theory, mainly directed against Greece and Cyprus, may also be a sign in the direction of Europe to calm the tensions caused by Turkish gas exploration campaigns in the Eastern Mediterranean. Several times in recent weeks, General Hulusi Akar, Minister of Defence, has expressed his conviction that the dispute with Greece could not lead to armed conflict. Economically, it should not be forgotten that links with the EU are also vital for Ankara. And, in the context of the post-Covid-19 crisis, the country has an interest in looking after its fundamentals with Brussels and pursuing its policy of doing the splits, cultivating a convergence of interests with Russia while preserving the security provided by its membership of the Atlantic Alliance. Another indication to be observed in this respect will be the activation of the Russian S-400 system by Turkey. This activation has been postponed, using the epidemic crisis as a pretext. What will happen next? 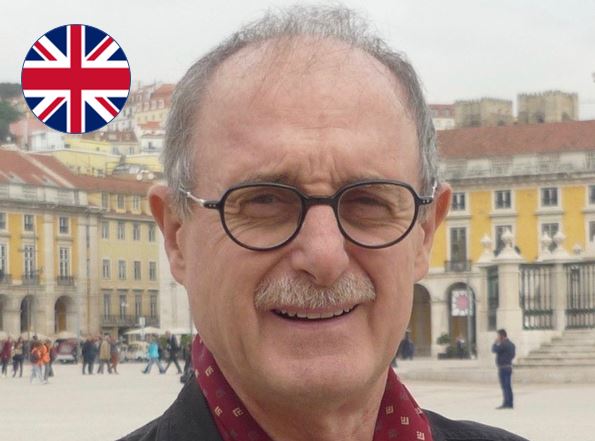